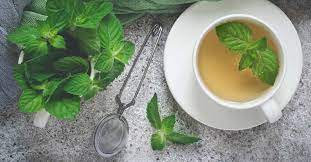 Tea is incorporated into many people’s daily routines as a way to unwind and relax during a busy day. However, you may not know the many benefits and health properties that different teas offer: anything from a boost of natural energy to supporting the immune system (especially important in the upcoming long winter months.) If you have been considering finding new ways to be health-conscious or starting to drink tea, below is a list of teas with associated benefits to try.

Green tea – Green tea is a very popular tea that has been known to increase brain function and to resist disease, sickness, and cancer due to its antioxidant concentration; it also provides energy with natural caffeine. 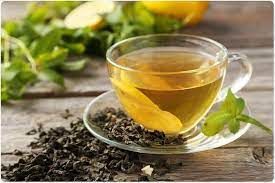 Chai tea – Chai tea is a spiced tea that can be effective in boosting heart health, lowering blood sugar, and aiding with digestion. People often replace coffee with chai tea or even a chai tea latte because of the caffeine it contains. It is also a favorite during the holidays because of the resemblance the taste has to cinnamon. 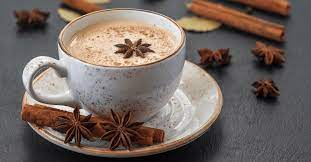 Black tea – Black tea is made from the same plant as green tea and has similar benefits. It is slightly more bitter, so it is definitely not for everyone but is still packed with antioxidants and a small amount of caffeine. 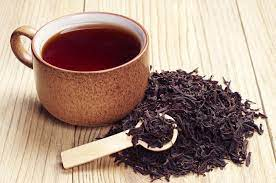 Earl grey tea – Earl grey is a uniquely flavored tea, flavored with the oil of bergamot. Earl grey tea contains many antioxidants that aid in promoting heart health and lowering blood pressure. It provides stable energy to the drinker without the crash that is associated with coffee. 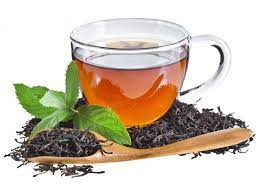 Ginger tea – Ginger tea is very strongly flavored and definitely not for everyone. However, if you want to prevent or treat a seasonal cold, it might do the trick. It also has inflammatory properties and promotes healthy digestion. 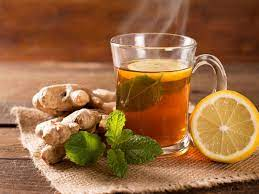 Mint tea – Mint tea tastes how you might imagine. It has been shown to reduce migraines, aid in digestion, freshen breath, provide energy even though the tea itself has no caffeine, and clear sinuses (just to name a few.)

All in all, tea can be powerful in its ability to relieve minor aches and colds. It seems as though for (almost) every ailment, there is a tea to help. Make yourself a cup, add some sugar, honey, or milk if you would like, take a deep breath and relax during this stressful time of year.